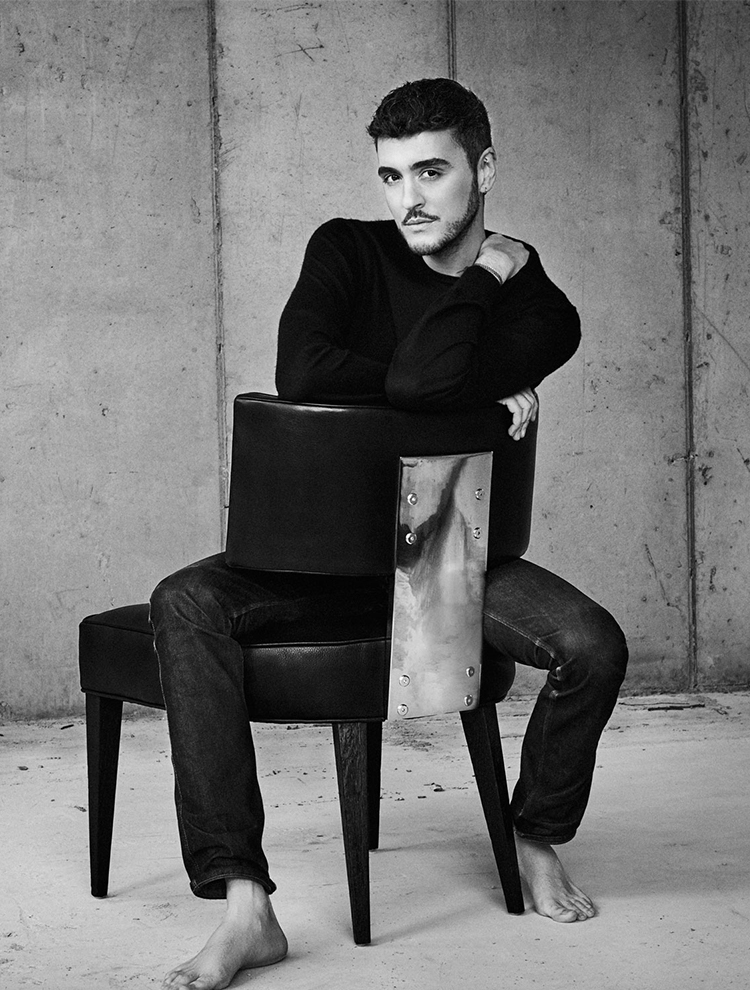 Ryan Korban is the youngest name to have appeared on both the internationally acclaimed Architectural Digest 100 list and to be recognized with an International Property Award for his Designs. With a large Instagram fan base of over 100 thousand followers and climbing,  Korban is able to reach both an established generation as well as a new generation of design enthusiasts. Korban embarked on a career in interior design after graduating from The New School in New York. Without any formal training, he developed his unique aesthetic, characterized by a mix of classic luxury, old-world romance, and urban cool. He creates seductive, wondrous spaces that surpass the trend to redefine traditional design for a new generation. His portfolio includes homes of prominent figures in the worlds of fashion, film, and music. His work has been profiled in such publications as Vogue, W, Harper’s Bazaar, Architectural Digest, the Wall Street Journal, and the New York Times.

17 East 70th Street
By appointment only